We hear constantly in the news these days that powerful public figures have been accused of sexually abusing children. It seems that the children of our communities have been treated as rubbish, to be used and thrown away, by some of the most prominent people ruling our society. We hear of this so often, that for many of us the initial shock and distress is levelling off into a more bearable detachment. 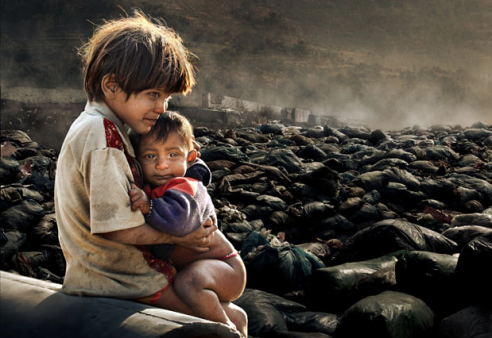 When we hear about terrible events happening to other people, it naturally disturbs us, doesn’t it? If our responses haven’t been deadened, perhaps by traumatic experiences of our own, we’re likely to feel compassion and a desire to help. But when there seems to be no end to the suffering, when we hear about horrors every day, we can start to protect ourselves by dulling our emotional responses. Our attitude may become a kind of depressed shrugging, a belief that there’s nothing we can do, so it’s best not to think about it.

But let’s stay awake to what’s happening. How many of us have been abused children? How many children are being abused right now, being hurt and terrified out of their bodies and souls? And why? Yes, let’s ask why.

Over the last few years Pluto has been moving through Capricorn, bringing up from the hidden basements of our culture its ugliest secrets and forcing us to face them. One of the things we’re having to face is that the sexual abuse of children is so thoroughly endemic in our society as to be verging on normal – not ‘normal’ in the sense of good or natural, but in the sense of being a usual practice. So right now, let’s not turn our attention to something else – much as I, for one, would like to – let’s keep asking why.

A number of factors might motivate a person to abuse children, but the one I want to focus on at the moment, because I believe it’s key to understanding the abusers we hear so much about lately, is power. Power and sex have been locked together for a very long time in the human story. I’m not talking about the fierceness of passion, or the interplay of power within a loving intimacy. I’m talking about the calculated stealing of another person’s, often a child’s, power by forced sexual acts, often in a terrifying context. This is an energetic theft at the soul level that leaves the perpetrator(s) hugely energised, and the victim deeply traumatised and often permanently disabled emotionally, physically and spiritually. Healing from such abuse is a long and delicate process, involving complex soul retrieval.

Jimmy Savile and Edward Heath are alleged to have been abusers of this sort, and to have belonged to an extensive group of people at the highest levels of power and influence in the UK. Rumours about them have circulated for many years, only recently being taken up by the police.

It’s notable that these things tend to come out once the people concerned are conveniently dead, or at least irreparably confused. That’s nice for them, and also creates the impression that such things happened only in the past, the dark days of ‘historical’ sexual abuse. Those currently in power show themselves to be decent people seeking justice and full inquiries.

What really concerns me, to return to my question in the title, is that while it’s good that these things emerge, in the end this stream of allegations may have a numbing effect, and we may end up accepting widespread sexual abuse of children by default, because its very prevalence has a sort of normalising effect. This has happened with numerous other abuses and atrocities done in our name, which we began by protesting against, and finally accepted in resignation. If you want a list of these, let me know, but you can probably come up with your own.

Let’s not give up. Let’s not sigh and shrug. We might have to fight to keep ourselves awake, but we can do it. We’re not alone, and we’re not powerless. We have Earth, we have Spirit, we have love and beauty. And, whether we are parents or not, we have our collective responsibility to the children. 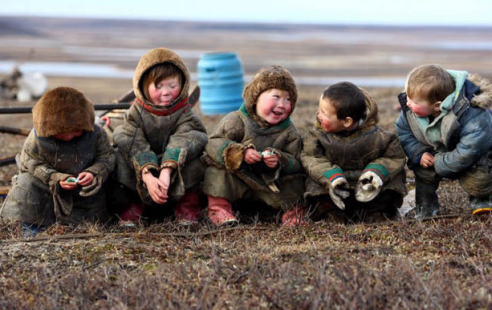 I’d really love to know what you feel and think about all this, so do leave a comment. And if you haven’t already done so, you might like to click on the ‘follow’ button to receive notifications of when I put up new posts. Thanks for reading.

4 Responses to “So many revelations of child sexual abuse – are we becoming desensitised?”